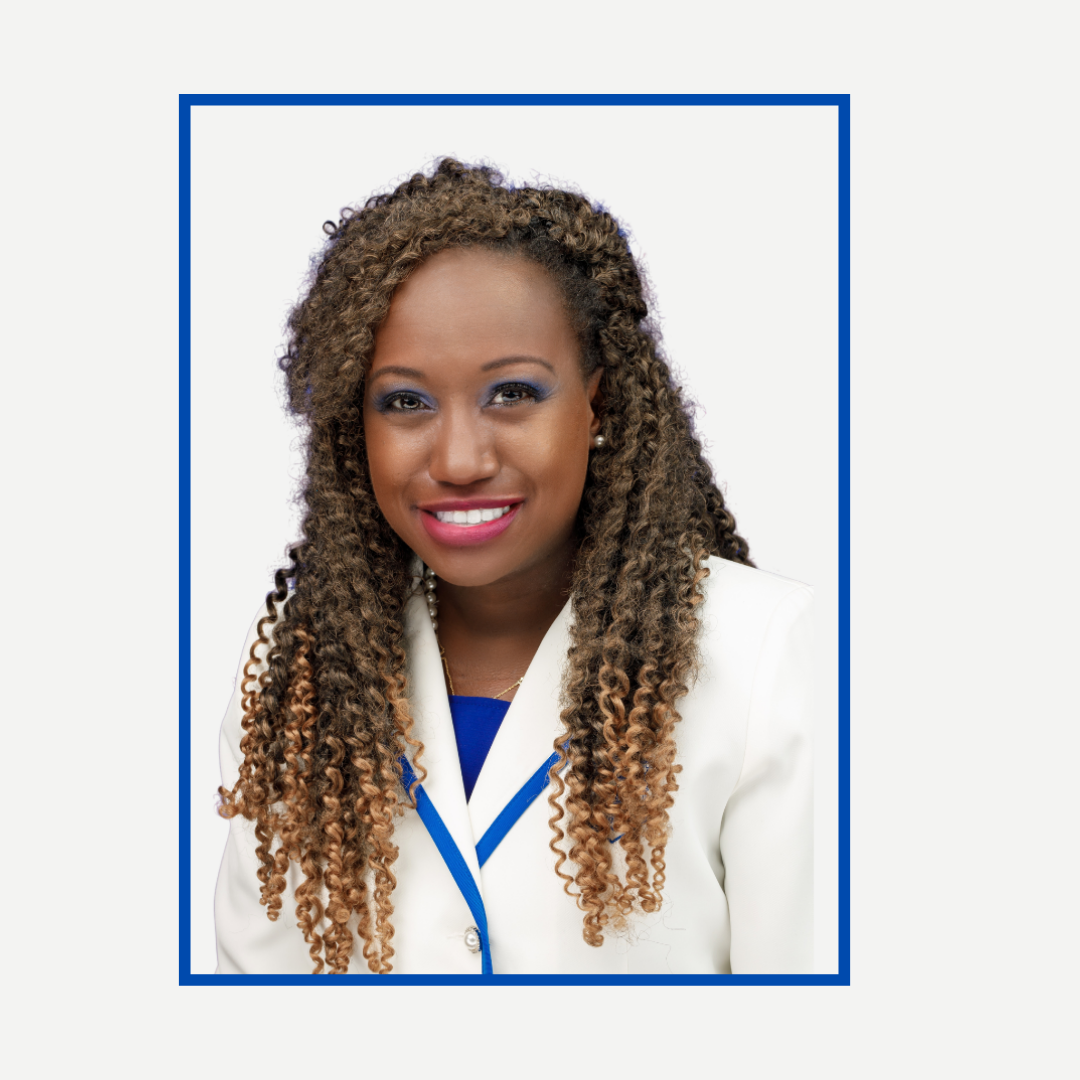 Dr. Michelle Pierre-Farid is the Chief Schools Officer for LEARN Charter Network in Chicago. Prior to, she served as Chief Academic Officer impacting 40,000 students with an increase of the graduation rate by 22% in 6 years, making it one of the highest graduation rates for urban districts in the country with 74.5%. She has also served as the Executive Director of the New Leaders Program in Washington, DC.  While overseeing the development and support of growing strong urban school principals, Dr. Pierre-Farid was able to push the training of the resident principals because she was, herself, a New Leader.

Dr. Pierre-Farid’s work has been highlighted in the Baltimore Sun, The Washington Post, the Hill Rag, the Education Channel, and she credits her strong belief in the importance of education in  “not only changing a life but in changing a community.”

Dr. Pierre-Farid holds a bachelor’s degree from Adelphi University, two master’s degrees from Towson University and Trinity University, and a doctorate from the University of Pennsylvania in Educational Leadership, and is a graduate of the BROAD Leadership Academy.  Her most important work, she attests, is being a mother of two wonderful young ladies, India and Simone.

Dr. Pierre-Farid’s Zeta light began in the Fall of 1996 on the campus of Adelphi University.  She immediately took to leadership and became the president of Alpha Lambda Chapter and was a recipient of the Zeta Collegiate of the Year award for her impact at Adelphi through her community service efforts.  Over the years she has joined chapters in Maryland and in Ohio and now serves as the Chaplain of Tau Xi Zeta chapter.