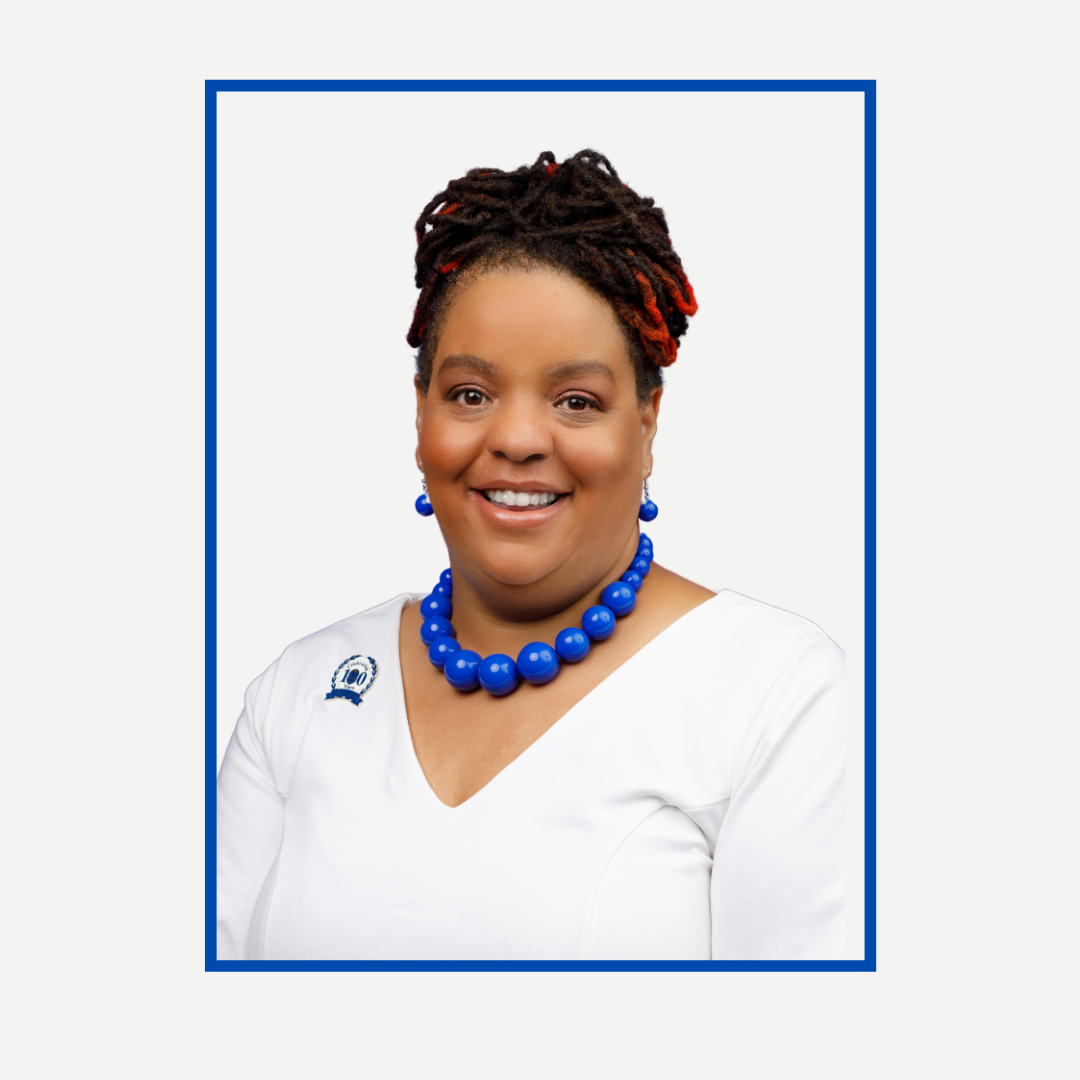 Soror Robyn N. Williams became a member of Zeta Phi Beta Sorority, Incorporated in May 1997 through Beta Eta Chapter at the University of Cincinnati.  As an undergraduate, Soror Williams served as chapter president, chapter vice-president, and secretary of National Pan-Hellenic Council at the University of Cincinnati.  Soror Williams has earned an Associate Degree in Sign Language Interpreting.  She has earned a bachelor’s degree in Human Services and Management.  She also has earned two master’s degrees, one in Special Education and the other in Educational Leadership.

Soror Williams has a passion for education and ensures that all students have opportunities to learn and flourish.  As a District Representative for the Office of Diverse Learners  at Chicago Public Schools, Soror Williams oversees the implementation of specialized services for students.  Soror Williams works as a liaison between the Office of Diverse Learners and school administrators in over 30 schools.  She ensures that students with disabilities are receiving a free and appropriate education.